The Next Generation of Balanced Golf 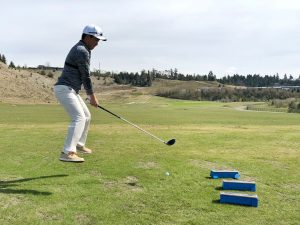 This full-day golf school is designed to take the advanced golfer* to the elite level through the next generation of balance training. During the 6 hour golf school, students will learn their balance score, how to make improvements through our patented 12-minute balance training protocol, and our exclusive swing instruction.

This is an Elite Level Academy program

Level 2 Schools (Must have attended Level 1) Coming this Fall!

*Contact Ryan Young directly to register for Level 2 at ryoung@kempersports.com.

The Next Generation of Balanced Golf 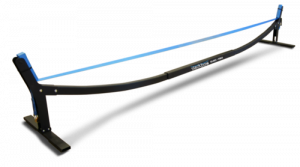 Ryan Young and Jim Klopman have developed the next generation of training your balance to improve both your power and performance in golf. Through their unique Golf Balance Index, they can help established golfers push the barriers to become elite champions. 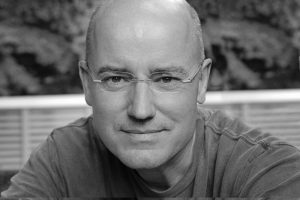 Jim is a lifelong innovator who has always been one of those people who thinks differently. He believes balance training has sharpened his ability to make new neural connections and see the possibilities and pathways that others miss.

Originally Jim was looking for a way to maintain his own athletic performance well into his 90s. But the Slackbow Balance Training System he developed turned out to be a key to whole body and mind fitness that was even more revolutionary than he could have imagined.

He is eager to spread his knowledge, techniques and tools far and wide to help
seekers like him tune their brains to perform better in work and sports, sleep better, look younger and live longer.

“In 2016, I suffered from chronic lower back pain. I was told that not only did I have arthritis in one of my vertebrae, but also acquired scoliosis. Fearing my future, I sought help at Summit Strength and Conditioning that winter. The owner, John Jarman, had me using the SlackBow Balance system. My lower back pain was nearly gone by the next season. Little did I know what else the balance training had done for me…create undeniable more power in my swing. During the next season, I won seven Long Drive competitions while playing in the local PGA chapter tournaments. I had only won one in my five years prior! Additionally, the 2017 season was by far my most successful since turning professional.”

Ryan Young is 5’7″ and weighs 155 pounds. His usual drive ranges 280-320 yards, with his longest recorded in tournament play at 367 yards. Pound for pound, he is the longest professional in the Pacific Northwest.

Watch Ryan drive over 280 yards while balancing on a SlackBlock!